Ukrainian-born American violinist Alexander Abayev has established himself as a sincere and sensitive musician, exhibiting powerful emotion and unique insight into the depth and psychological aspect of music. He is a popular chamber musician, as well as soloist and orchestra leader.

Alexander Abayev's previous concerts include solo appearances as well as chamber music recitals on the stages of various concert halls in New York City, Boston and Washington D.C. He performed in Weill Recital Hall at Carnegie Hall, Merkin Concert Hall, Seully Hall and Scottsdale Center for the Performing Arts. He participates in numerous music festivals in the USA and overseas and has studied and collaborated with world-renowned artists such as Earl Carlyss, Daniel Phillips, Dmitri Shebalin and Valentin Berlinsky. As a member of the Forte String Quartet, Abayev was featured by Dennis Rooney in the February 2002, April 2005 and February 2006 issues of The STRAD Magazine.

As artistic director and founding member of Art-Strings Ensemble, Alexander Abayev has recently performed at many important venues including the Metropolitan Museum of Art, Museum of Modern Art, United Nations and the U.S. Open. Art-Strings Ensemble explores standard classic repertoire and contemporary music with a particular interest toward 20th century music and 'cross-over' styles, for which they have received much recognition in the last several years. After hearing them at one of the concerts, actor Richard Gere described the musical performance as "Better than the Oscar's ceremony!".

As a native of Ukraine, Alexander moved to the USA in 1997. He holds M.A. and Doctorate Degrees with honours from the Tchaikovsky National Academy of Music in Kiev, Ukraine. 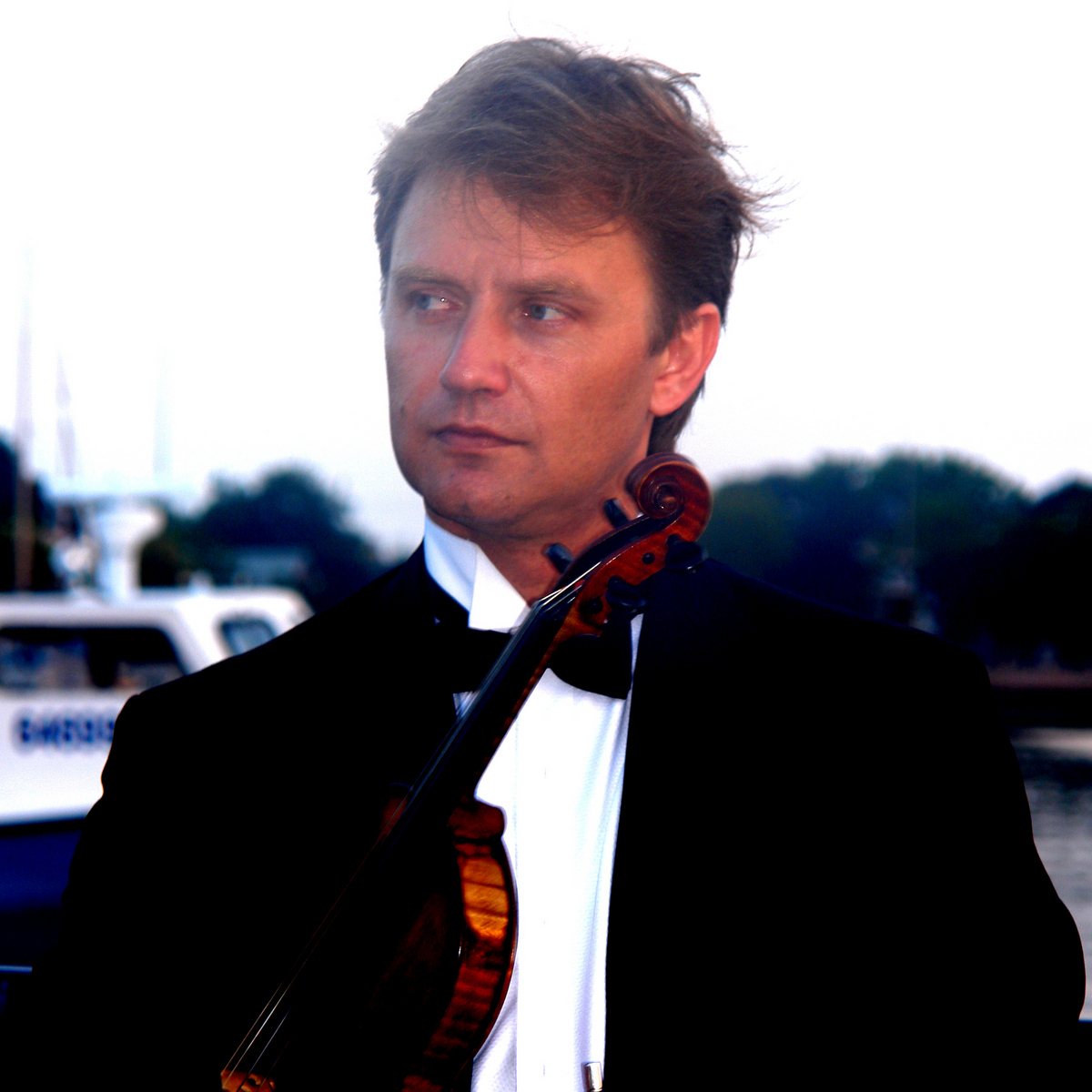