Benedict Kloeckner regularly collaborates with contemporary composers, including Wolfgang Rihm, (whose Cello Concerto Temptation he performed in Munich) as well as Howard Blake, who composed a cello sonata for him. In celebration of his 75th birthday, Howard Blake invited Kloeckner to record his entire repertoire for cello and piano, with himself, for Genuin in cooperation with the SWR. This followed a highly acclaimed recording for the label, of the Schumann Concerto with the German String Philharmonic Orchestra conducted by Michael Sanderling.

At the invitation of Gidon Kremer, Benedict recorded a CD of Italian Concertos by Roberto Molinelli and Gian Carlos Menotti with the Kremerata Baltica, conducted by Heinrich Schiff. With regular chamber music partner Anna Fedorova, he released a recording of Poulenc and Franck in Autumn 2015 for Piano Classics. Benedict's recording of works by Rihm, Strauss and Poulenc for Movimentos Edition was nominated for the List of the best from the prestigious evaluation Deutsche Schallplattenkritik. He has also recorded for Hänssler Classic; rare works by Spanish composers with José Gallardo.

Benedict Kloeckner has been studying with Martin Ostertag at the HfM Karlsruhe since 2002, as well as with Frans Helmerson and Gary Hoffman within the Kronberg Academy Masters Program, graciously financed by the Angela Winkler-Scholarship, since October 2009.

He has been awarded scholarships from the German National Merit Foundation, the foundation of the State Bank of Baden-Württemberg, the Oscar und Vera Ritter Stiftung and the Deutsche Stiftung Musikleben.

He plays an Italian cello by Francesco Rugeri (Cremona 1680), kindly on loan by the Deutsche Stiftung Musikleben. 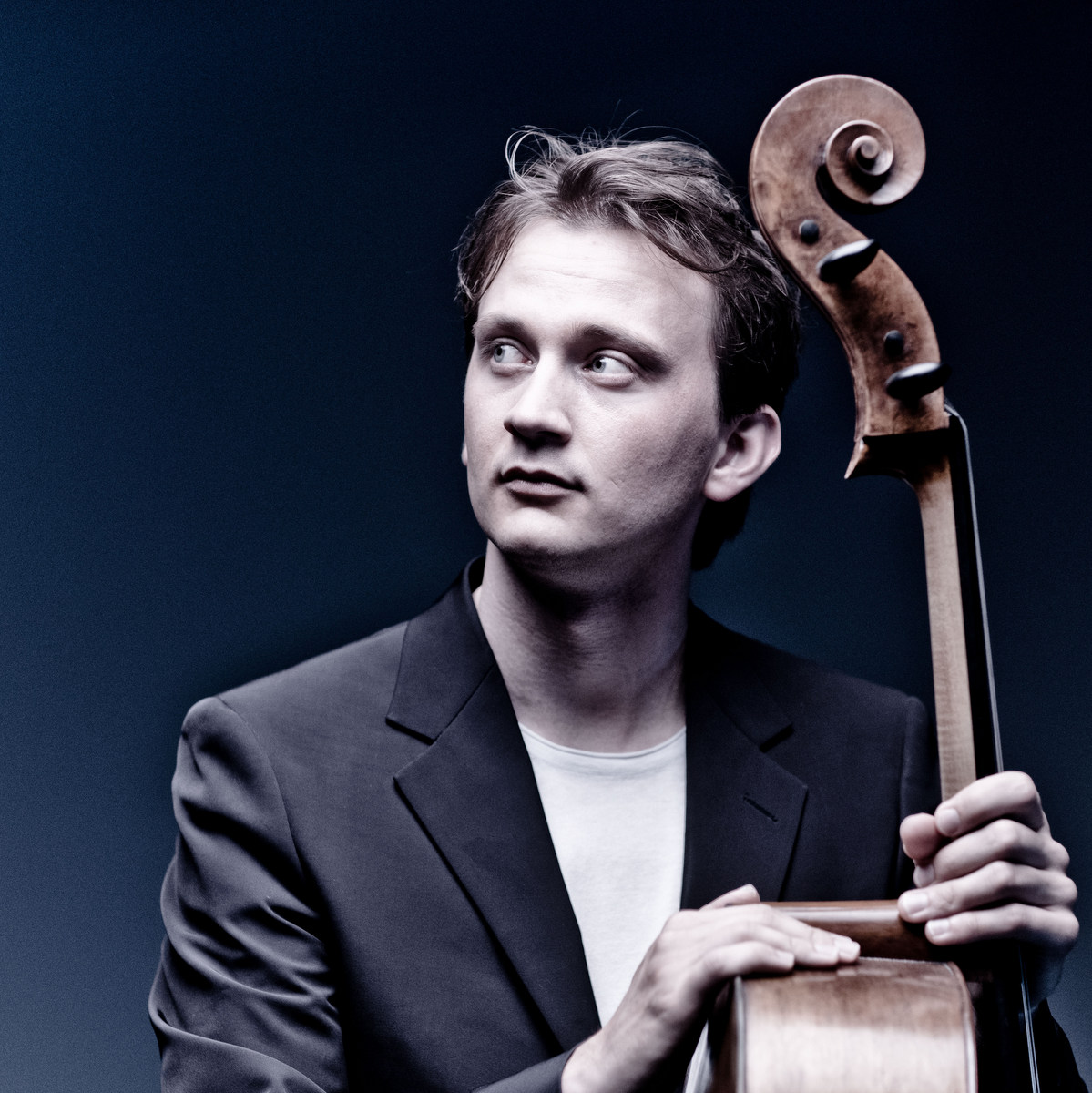