”Stellar playing... Daniel Rowland has a powerful, glamorous tone, gleaming at the top and throaty and rugged down at the bottom” - Gramophone

Dutch/English violinist Daniel Rowland's playing has been acclaimed as "wonderful, ravishing in its finesse" by The Guardian, "totally and truly charismatic" by Beeld, while The Glasgow Herald praised his "astonishing sound and uniquely single minded intensity".

Daniel has established himself on the international scene as a highly versatile, charismatic and adventurous performer, with a broad repertoire from Vivaldi to Ferneyhough. In recent seasons he has performed concertos such as those of Mozart, Elgar, Korngold, Berg, Prokoffief, Schnittke, Glass, Saariaho and Ferneyhough with orchestras from Tromso to Cape Town. Recent solo performances include the Korngold Concerto with HET Symfonieorkest (Enschede), The Vivaldi/Piazzolla Eight Seasons with both the Ulster Orchestra and the Arcos Orchestra (New York) and the Philip Glass Concerto with the Joensuu Symphony Orchestra (Finland).

A passionate chamber musician, Daniel has performed with artists as diverse as Ivry Gitlis, Heinz Holliger, Gilles Apap, Marcelo Nisinman, Martin Frost, Elvis Costello and Lars Vogt. He is a frequent guest at many of the foremost international chamber music festivals, such as Kuhmo, Risor, Osnabrück and Sonoro. The Stift International Music Festival in Holland, of which he is founder and artistic director, saw its 13th edition in August 2017.

Daniel is the first violin of the renowned Brodsky Quartet with whom he has recorded many CDs for Chandos, and forms an acclaimed recital duo with pianist Natacha Kudritskaya. The duo has recorded two discs: 'Les Annees folles' (Paris between the wars) for Gutman records and an all-Enescu disc for Champs Hill Records; both recordings were met with critical acclaim on release. Daniel is also a founding member of the contemporary tango quintet TANGO=ART (according to the Süddeutsche Zeitung "a group with the power of dynamite") and the group has now recorded their second direct to vinyl record for Berliner Meisterschallplatten.

In demand as a soloist/director, Daniel works with orchestras all around the world. He is professor of violin at the Royal College of Music in London and his guest concertmaster engagements have included the BBCSO, Scottish Chamber Orchestra and Mahler Chamber Orchestra.

Daniel was born in London, and started his violin lessons in Enschede after his parents moved to Twente in the eastern Netherlands. He studied with Jan Repko, Davina van Wely, Herman Krebbers, Viktor Liberman and Igor Oistrakh. Meeting Ivry Gitlis in 1995 was of great significance, leading to lessons in Paris and, later, to musical collaborations. Daniel's competition successes include first prize at the 1995 Oskar Back competition at the Concertgebouw in Amsterdam. Daniel plays the Ex-Rode Guarneri del Gesù violin (Cremona ca. 1736), kindly on loan from the Dutch Musical Instruments Foundation. 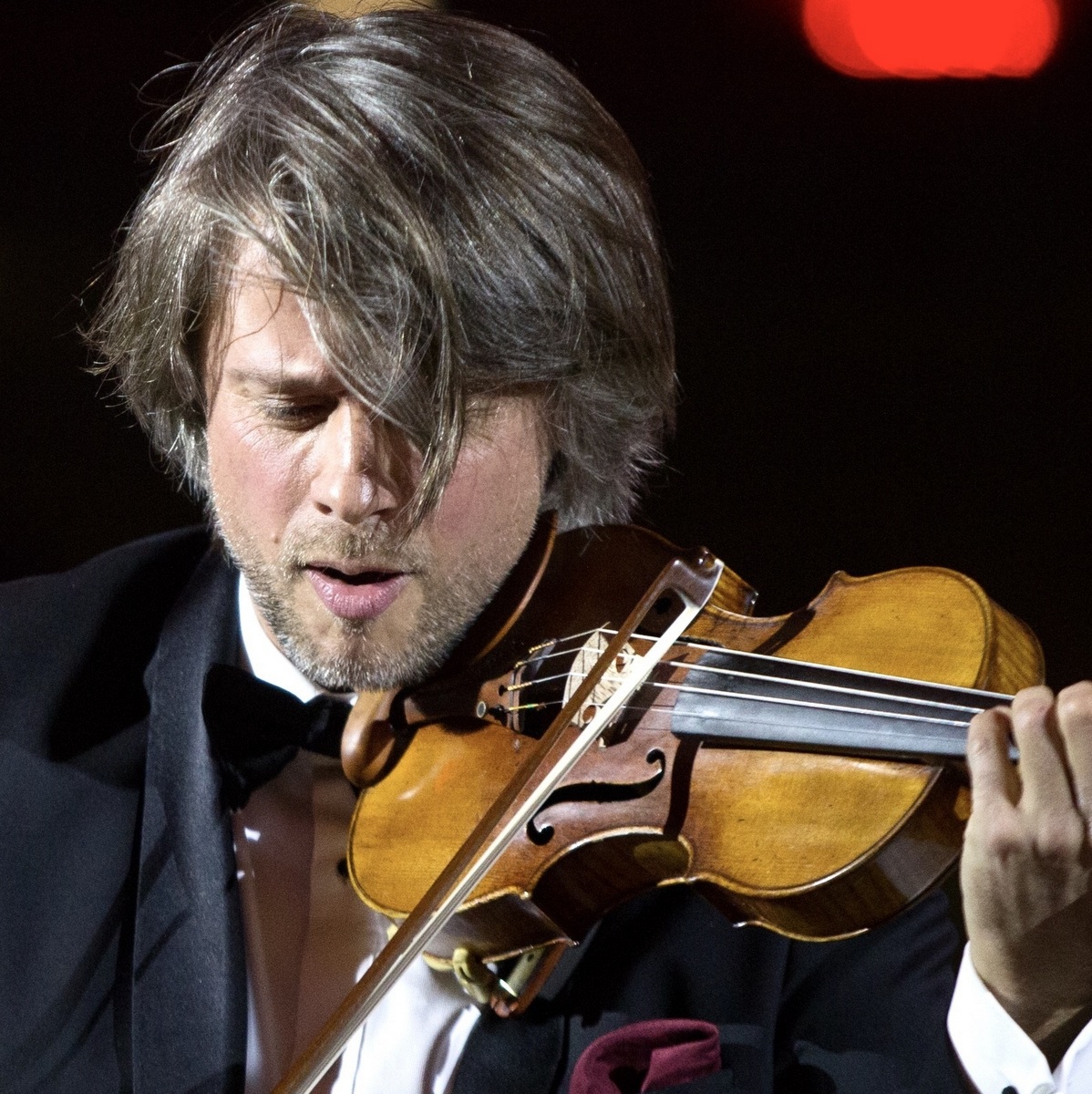