Greek conductor and solo clarinetist Dionysis Grammenos has been widely recognized as one of the most charismatic and inspiring artists of the young generation. His international breakthrough occurred in 2008, when he won the Grand Prix Eurovision and the title of the European Young Musician of the Year by EBU (the first wind instrument player ever to hold that title), while performing for the Wiener Festwochen's Opening Ceremony in front of an audience of 50.000 and live broadcasted on television in more than twenty countries. In 2013, Grammenos was awarded the Rising Star Prize by ECHO (European Concert Hall Organisation) and recently he was the first Greek conductor to be chosen for the Aspen Music Festival in the USA.

Grammenos has appeared as a guest on various TV and Radio Stations worldwide including the BBC Radio 3, Radio France, Bavarian Radio & TV, WDR (West German Broadcasting), Swedish Radio, KLARA in Belgium and the ORF (Austrian Broadcasting Corporation). His debut CD with the Vienna Radio Symphony Orchestra and Ari Rasilainen was released by Naïve featuring works by Spohr, Nielsen and Debussy. He subsequently made a recording with transcriptions by Schumann and Schubert for Warner Classics in collaboration with Anneleen Lenaerts, solo harpist of the Vienna Philharmonic.

Grammenos has been honoured with the Leonardo da Vinci World Award of Arts and the Gold Medal of the City of Athens for his services to music. In Greece, he has become something of a national treasure: a stamp with his picture has recently been issued. 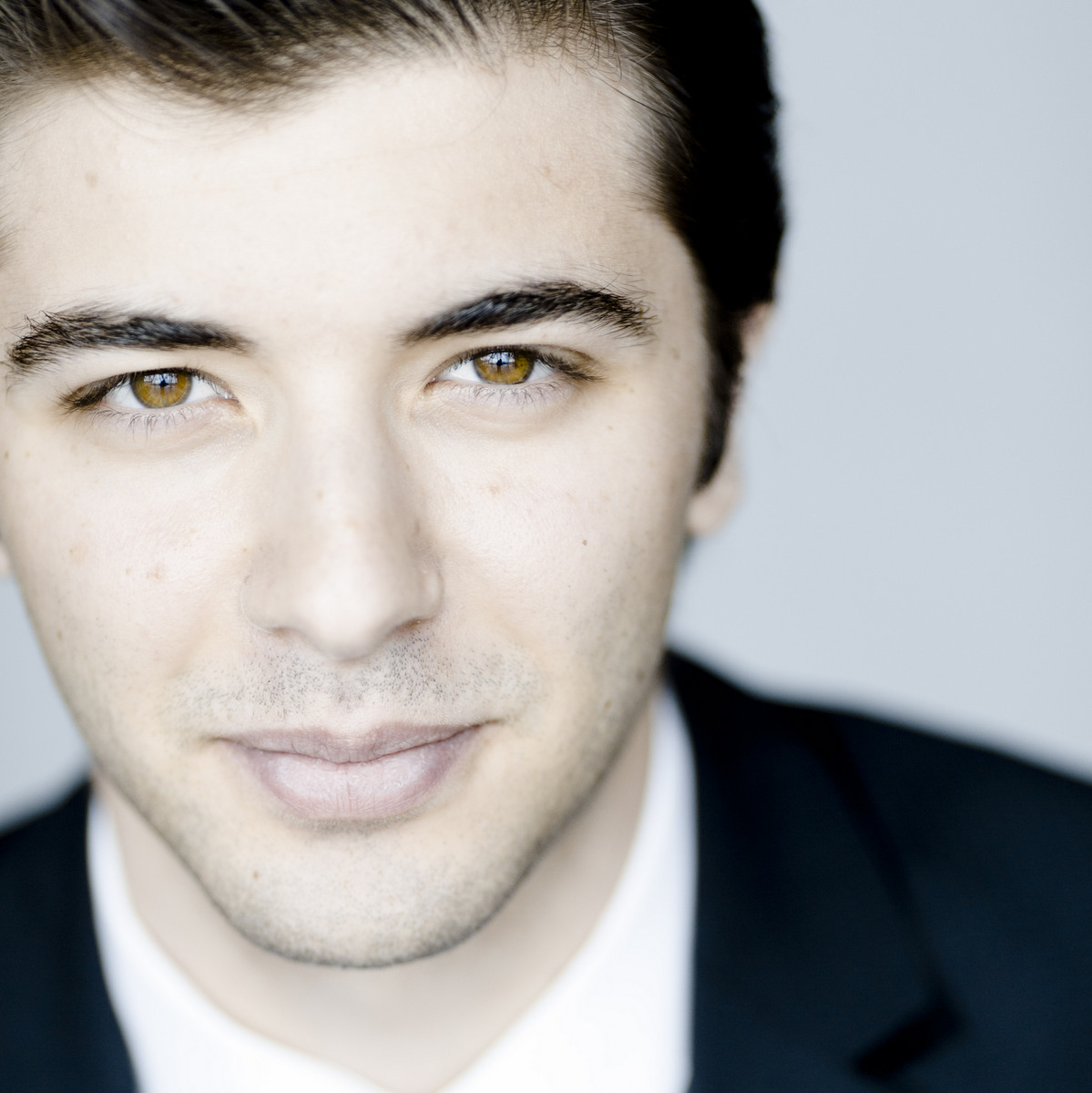