Eivind Holtsmark Ringstad is one of the latest talents to merge from a new golden generation of Scandinavian musicians. He made his debut with the Oslo Philharmonic Orchestra with conductor Eivind Aadland in 2013, and has since then performed in major festivals and concert venues around the world.

In 2016, he was chosen to join the world's most prestigious program for young contingent classical musicians: BBC's New Generation Artists Scheme. Eivind has previously been awarded the Borletti-Buitoni scholarship prize and has also been part of the Norwegian mentorship programme Crescendo.

Eivind made his debut with BBC Philharmonic, Bergen Philharmonic, BBC Symphony and the Norwegian chamber orchestra in 2017. The same year he also made his first CD for Lawo Classics with the Oslo Philharmonic orchestra including works such as the Walton viola concerto and Christian Sinding Suite in old style transcribed for viola and orchestra.

In addition to performing the classical repertoire for the viola, Eivind makes his own transcriptions and wishes to show all the possibilities of the viola. His transcriptions include virtuoso compositions, as well as famous short pieces.

Eivind started playing violin at the age of 5, but switched to viola as his main instrument nine years later. He plays the G.B. Guadagnini ex-Vieuxtemps viola from 1768, kindly on loan from Dextra Musica.

He studied at the Barratt Due Music Institute in Oslo with Soon-Mi Chung. 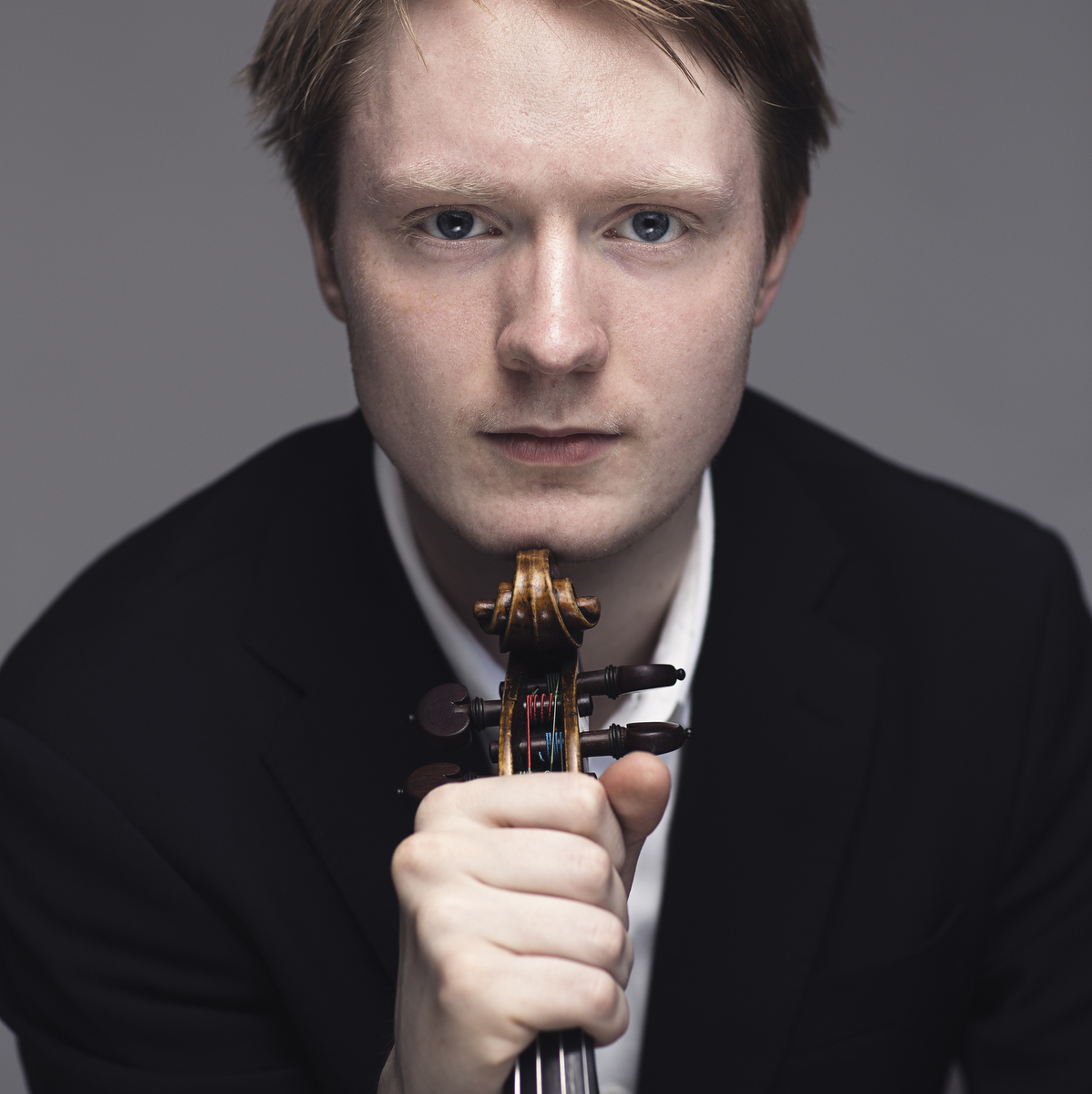