Russian-German violist Georgy Kovalev, born in 1990 in Tiflis (Georgia), is one of the leading violists of his generation.

Currently he is a student of Nobuko Imai at the Kronberg Academy, after having finished his studies with Yuri Bashmet and Matthias Buchholz.

In 2011 he received the Neva Foundation Prize awarded by the Verbier Festival.

Georgy plays a viola by Simon Bernand Fendt (London 1820), kindly on loan to him by the Deutsche Stiftung Musikleben. 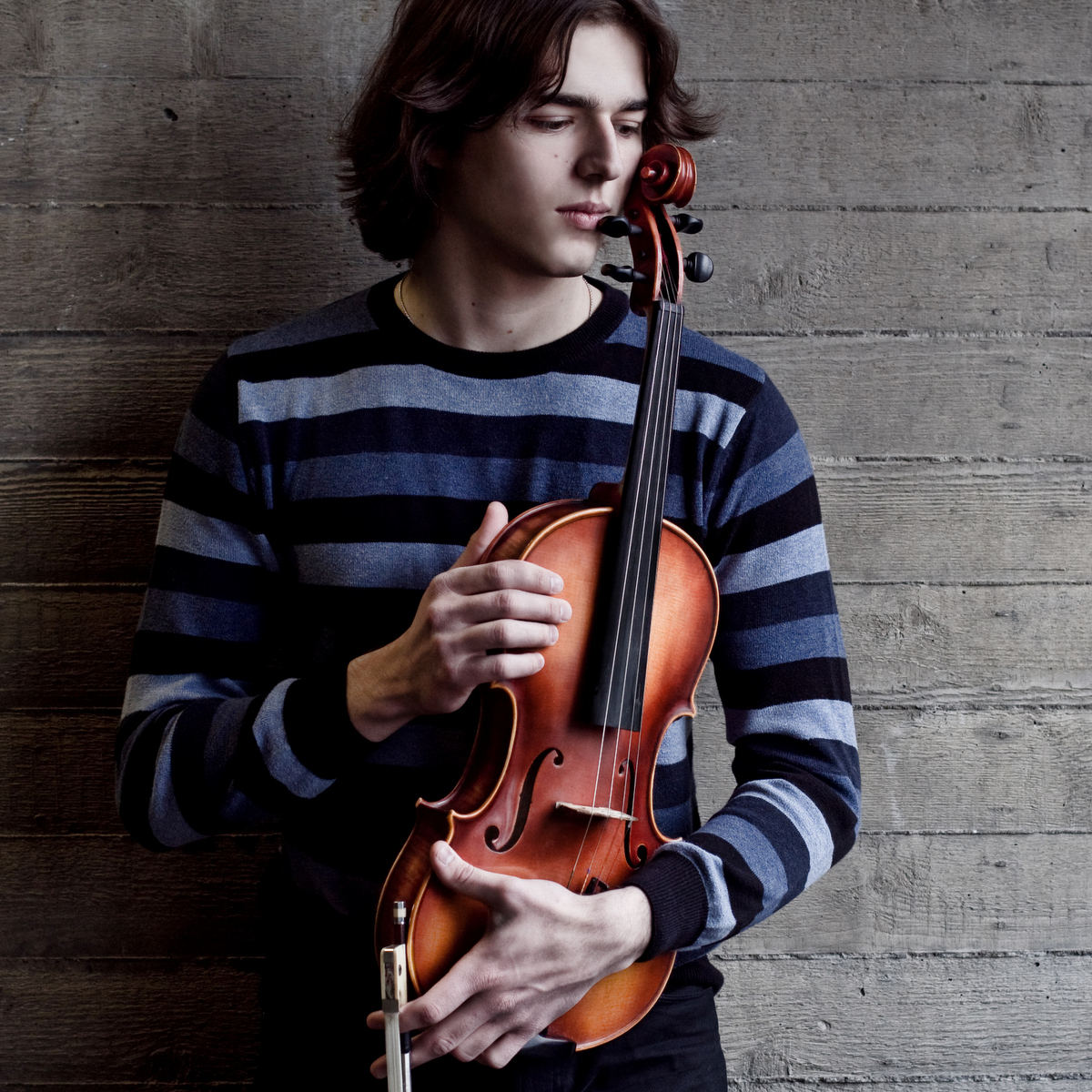